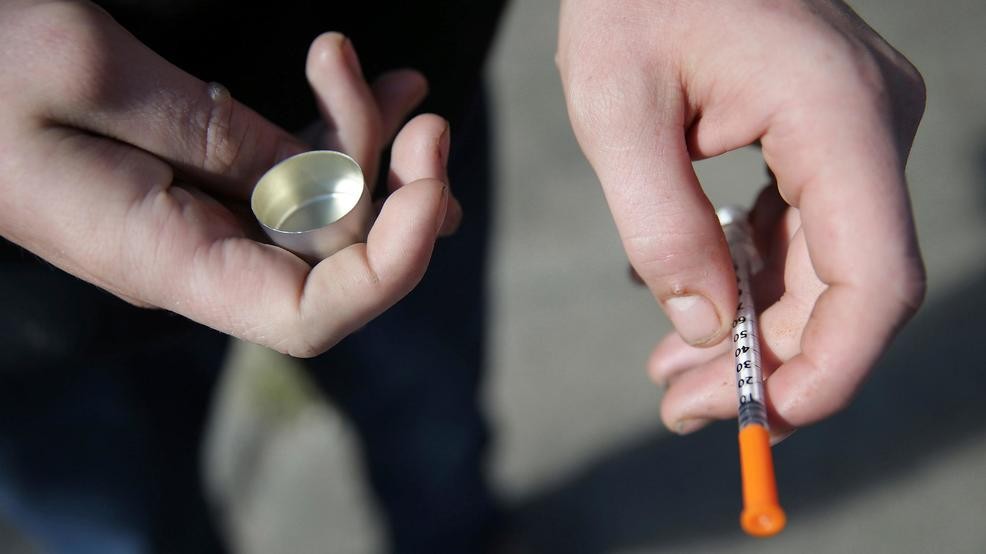 OKLAHOMA CITY (KOKH) — According to The Oklahoman, a group of bipartisan legislators has proposed a bill that would legalize needle exchanges in Oklahoma.

Legislators in the Oklahoma House and Senate see it as a key to reducing the spread of Hepatitis C and HIV.

According to national health data released last year, Oklahoma is the worst state in the nation for the number of people living with Hepatitis C infections.

These programs are designed to allow drug users to exchange used hypodermic needles for clean needles without fear of redistribution.

A bill from Sen. Carri Hicks (D-Oklahoma City) would exempt hypodermic needles and syringes from the Uniform Controlled Dangerous Substance Act, where the items are classified as drug paraphernalia.

The idea came to her after looking for ways to reduce the Oklahoma Department of Correction’s high costs to care for inmates with Hepatitis C.

“When we started looking at what other states have been doing, it’s pretty clear that states that are even similar to our political makeup had done pilot programs to enable a needle exchange or syringe service program that would prioritize mitigating that spread of disease,” Hicks said.

The corrections department had 3,107 inmates test positive for Hepatitis C in the last budget cycle, which would have cost $91 million to treat all positive inmates–more than double what the state paid on inmate health care last year.

“Our goal really is on harm reduction, and if people are engaging in illegal substance abuse, then at least we’re prioritizing public health in a way that will emphasize the education around clean needles,” Hicks said.